The last meeting of the Consell Veïnal, a body for participation and consultation made up of political representatives and neighborhood associations, had as its main item on the agenda the presentation of the urban mobility draft by the Councilor for Citizen Protection, Javier Scotto, and the subsequent collection of proposals and suggestions from neighborhood representatives.

Scotto indicated that the preliminary project that has been on public display is the proposal of a company specialized in this type of study and that it is not the final project of the government team. However, it was decided to show the document to the public so that it can include modifications and improvements at the same level as the government team.

The second consideration was to highlight that, for the first time, the City Council of Dénia will assume the cost and management of urban bus lines, since so far the Generalitat Valenciana has done so.

Then he went on to explain the main characteristics of the company’s proposal, such as the four already known lines of Les Marines, Rotes and the regional hospital and the Pedrera hospital. In addition, it includes an extension of the frequency of the Les Marines line and a new circular line that will serve the urban area.

He commented that, although the company’s proposal does not include a service to the Montgó, the government team intends to find a formula for the area, which will be studied to determine its viability.

During question time, the president of the Montgó neighborhood association proposed some ideas to improve the service and changes in the routes to be able to serve some points of the neighborhood. She also indicated that her association will not give up requesting a transportation service for Montgó like that of the other neighborhoods and has requested it in the allegations presented.

From Baix la Mar, explanations were asked about the convenience of the urban line entering the maritime station. The councilor explained the reasons that the company’s technicians gave referring to the fact that there is a demand for travelers who need to go from the bus station to the maritime station. In addition, these entries to the port will coincide with the schedules of the boats.

The president of Faroleta-Diana highlighted the importance and need of this urban line and expressed his opinion that the bus would have to pass closer to the Health Center, which was picked up by the councilor with the commitment to study that possibility.

When he went to the question and answer point, the president of Les Roques asked about the expansion of the Local Police staff, and the councilor indicated that there was a forecast that in the summer of 2021 they could already incorporate new agents and recover the staff ratio that corresponds to him in Dénia by population.

The neighborhood association then asked about the possibility of granting authorization to park to homeowners who are not registered in the neighborhood. An issue that, as Scotto indicated, had already been ruled out previously.

Based on this question, a dialogue on residential areas began. Currently, there are two in the city: Les Roques and Plaza Marina Alta. In this sense, it was indicated that the city council does not rule out calling a meeting with the residents of Baix la Mar, since this neighborhood has characteristics to be considered residential and it is necessary to talk with the residents to find the best solutions in parking in the neighborhood . 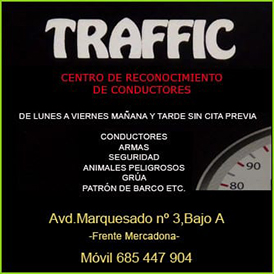 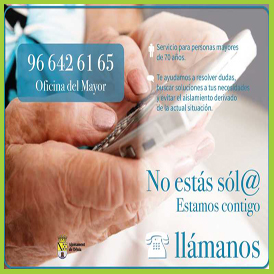 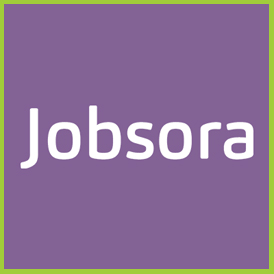 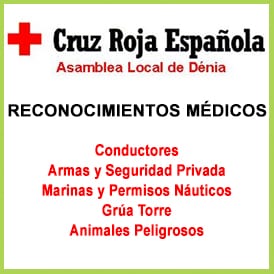 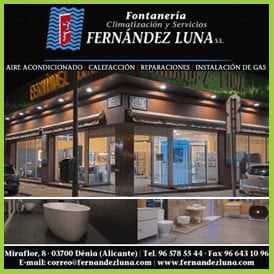 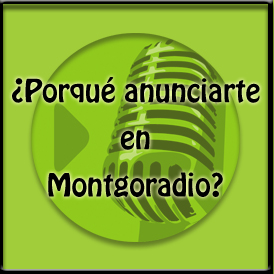